Three Questions to Ask When Starting Your Next Bot Project 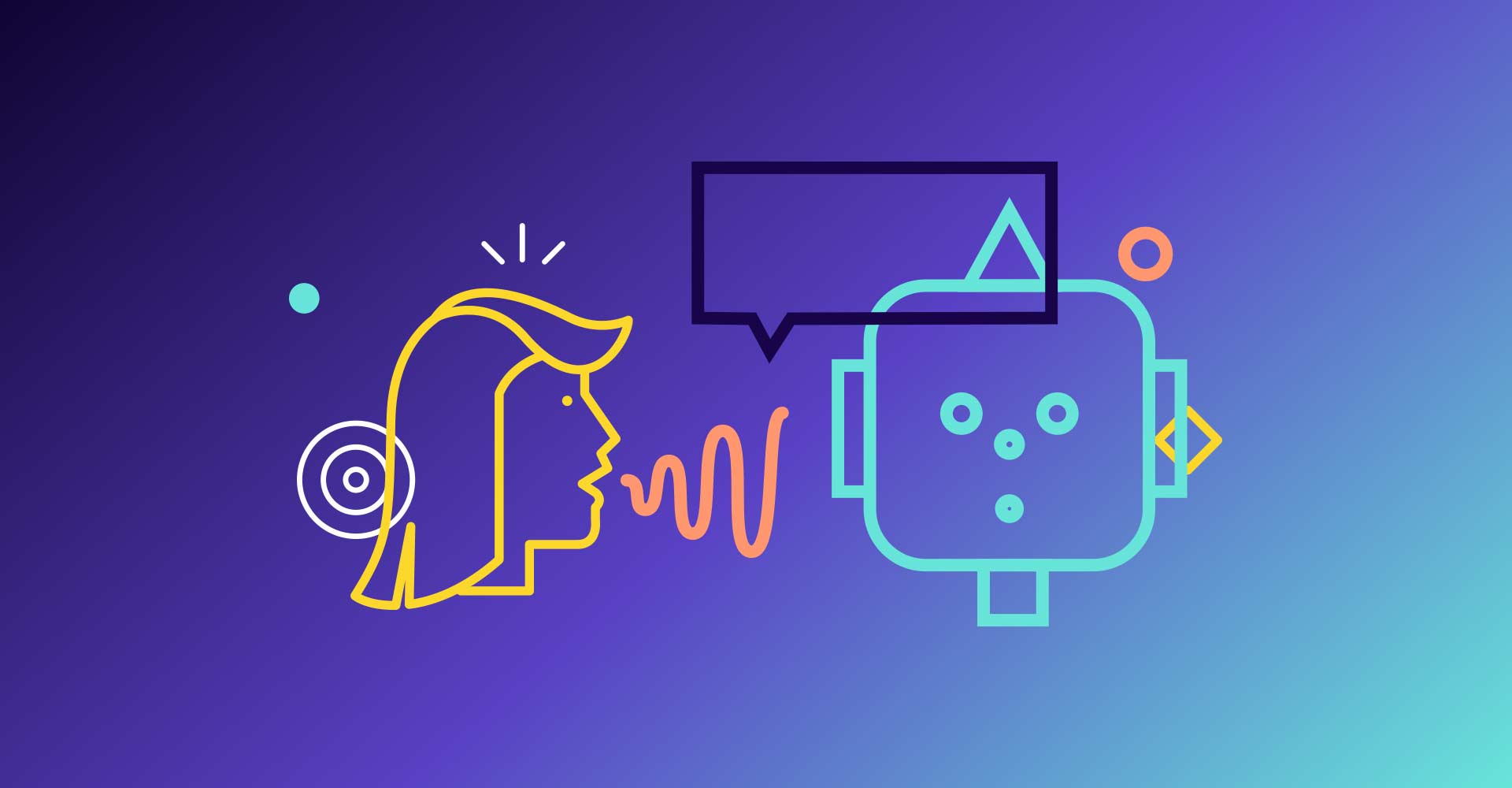 The chatbot craze is sweeping the tech industry. At Voxable, we design and build custom chatbots and AI-based conversational and voice interfaces. Our mission is to help humans and machines better understand one another. We’re thrilled that computers are more intuitively solving problems for the average consumer. It's a wonderful time to be a technologist. As a designer, I’m most excited about the new affordances and constraints at my disposal.

During this chatbot gold rush, we've seen some pretty useful conversational interfaces… and others that aren't so useful. There's a lot of healthy skepticism surrounding this paradigm shift. Claims that “bots are the new apps” aren't helping matters.

We know that there will initially be pretty simple applications for AI-powered chatbots. The same is true for all new technologies. The industry is just scratching the surface of what’s possible. The truth is, chatbots likely won't be replacing apps any time soon. Conversational interfaces will, however, fundamentally change the way humans interact with technology.

Some folks have definitely hit the nail on the head already. There are great bots and applications of AI out there that you should definitely check out. They're inspiring, and they'll leave you chomping at the bit to “get conversational.”

To help you get started, we’re sharing some of the questions we ask our clients when we begin work on a new chatbot. These are high-level, product research and discovery questions. Once you dig into deeper layers of the design, more questions will of course come to light. But this is a great place to start!

Which jobs would users hire a bot to do for them?

This question comes from the “Jobs to be Done” product design methodology. This is a fantastic approach for creating bots in particular. Right now, bots work great for well-defined tasks (or jobs). In fact, “job” is a great proxy for user intent, and divining user intent is the basis for CUI design. This framework also keeps in mind the limitations and opportunities unique to bot development. We'll get into those later.

Folks have hired bots to be their boyfriends, show them around a city, and help them schedule their lives. There are a wide range of useful applications for bots, and there's still lots of room in this space. But before you dive into creating a bot for your brand or product, you have to understand what it's going to do. The question isn’t, “can a bot solve this problem?” What we want to know is whether users will hire a bot to do that job.

How are users already accomplishing that job?

Now that you know your bot's job, you need to do a bit more research on what users are currently doing to get that job done. This is the crux of the bot trend. Users might not load up Facebook Messenger just to see if they can use a bot to order from their favorite pizza place. They’ll just call that place using the contact saved in their phone and order it with their voice.

If your bot is trying to beat an easy, structured human phone interaction, potential users might not hire it for that job. It’s not that using the bot is a worse experience. It's just not better enough to convince users to switch. Knowing which behavior you're trying to change is fundamental in solving bot design problems.

Given their abilities, how might a bot best solve the problem?

The Jobs to be Done framework helps target the right scenarios for getting your bot hired. It determines if your bot will win in that scenario versus all the other options. But it's crucial to also keep in mind the limitations and affordances of the bot experience. Your bot could fall completely flat if it relies on the novelty of the latest tech trend rather than the needs of your users. Here are just a few of the constraints and affordances to keep in mind:

Several current bots are aiming to replace the job of an app or another GUI. While that’s a noble pursuit, it’s also more difficult than some bot evangelists might let on. People everywhere walk around with screens in their pockets. Those screens are filled with colorful buttons that respond to a myriad of pokes and gestures. People are used to interacting with technology in that way. Moving away from that status quo is difficult. Trendiness is not argument enough to replace what users already know.

As designers, we may relish the belief that “no interface is the best interface.” But sometimes, a GUI is actually the best solution we have a available to us. There is no doubt that apps still have advantages over bots. Messaging platforms don’t yet offer bluetooth awareness, gyroscope or accelerometer access, or a number of other mobile features. They lack the ability to respond to contexts that make a great fit for apps.

There are many contexts where a bot is the right solution to get the job done. In these contexts, a conversational interface is truly beneficial, rather than just trendy. It is in this space that great bots will emerge. We’ll soon see conversational and voice interfaces driving innovation in their own right.

The best bot for the job

Once you’ve decided on your bot’s “jobs to be done,” you'll have laid a great foundation for its design. Suss out the parameters and constraints, then use them to guide your decisions as you dig deeper. As bot creators, we have to build bots that are the best candidates for the jobs they’re hired to do.

We'll need to push the envelope if we want to advance the conversational paradigm. In the end, we have to be aware that the designers and builders don't get to decide the success of a new technology. Users ultimately choose what is most valuable to them.